The History of Photography: The Daguerreotype

Photography is my life, and I have been doing it since I was a teen. With today’s technology, we are able to snap digital photos with our phones, and send them across the world instantly. It is sometimes easy to forget that photography is an old art form that stretches back two centuries. I love learning everything that I can about photography, and that includes the old, sometimes forgotten history of it. Did you know that the first photo was dated all the way back to the 19th century?

People had known about photos, and some natural cameras before the early 19th century, but they weren’t truly their modern form until a French chemist teamed up with Joseph Niepce to work together on a process to capture the images within a camera obscura. Daguerre was a skilled artist that was very interested in chemistry and the photographic process. With partner, Niepce had invented the Heliograph (the precursor to modern photos) in 1822. Though Niepce suddenly died in 1833, Daguerre persisted and eventually perfected the process. He went public with it in 1839, the world hailed it as miraculous, and it was given to the world as a gift from the people of France. The photos produced by this process were called Daguerreotypes.

How did it work?

Well in a nutshell, someone had to polish a sheet of silver-plated copper, then fume it, expose it, fume it again, treat it with chemicals, dry it, then seal it (appreciate smartphones now?). It is amazing to think that that was considered fast in those days. Safe to say the process took hours, and would only produce images that were heavily damaged. Although it still survives today in a niche art form where people recreate old images, they were for the most part abandoned.

For the reasons mentioned above such as complexity and length of time, the Daguerreotype process was only in use from the 1840s-1850s. Soon new, faster processes took over. Such is progress. Since it was only popular for a short time, people have forgotten about this granddaddy of the photo world. It is slowly making a comeback, though!

The speed at which we take photos these days is incredible, and the options that we have to go with it can easily be taken for granted. This little tidbit about the history of the art form is interesting because of how quickly it has been forgotten. So next time you snap a photo, and send it to your friends immediately across the world, don’t take it for granted! 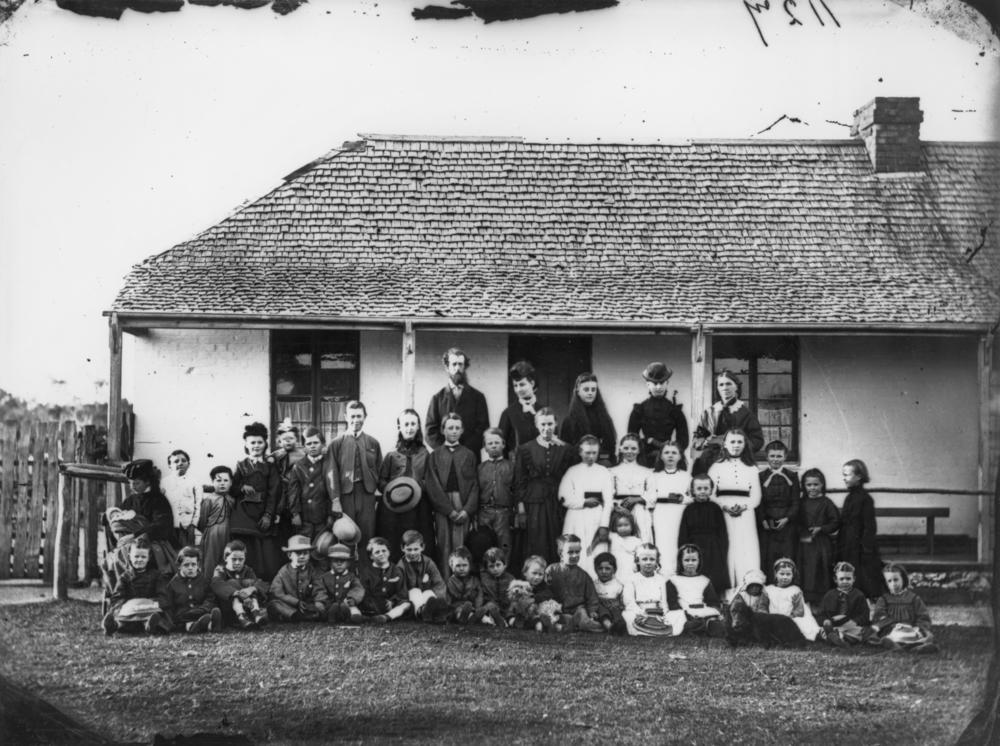